This year we looked at three issues which have the potential to create a paradigm shift in fund valuation during the coming months and years - the promised new guidance from the SEC, the recently released Financial Instruments Performance Framework and Certification by the AICPA and new audit standards impacting fair value measurement (AS 2501) from the PCAOB.

In addition, Deloitte reviewed the findings of their most recent Fair Value Pricing Survey, and SS&C GlobeOp talked about the results of their benchmarking report on Fixed Income Evaluations vendors.

The agenda and speaker details are below. 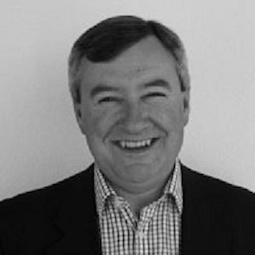 Ian Blance is Managing Director of Voltaire Advisors. Ian has over 30 years’ experience in the financial markets focused on research and valuation of securities and derivatives. He is a regular commentator on valuation and risk issues in the media and a frequent conference speaker.

In his earlier career Ian developed and ran securities valuation operations for two of the five major information vendors and has provided consulting services for the others. Ian spent 4 years as Head of Evaluated Pricing for SIX Financial Information, based in Zürich, Switzerland and 12 years with Interactive Data Corporation, setting up and building their fixed income valuations business in London and subsequently becoming Managing Director of the market leading Evaluated Pricing unit in New York.

Before Interactive Data, Ian was an economist and senior bond strategist in investment banking. 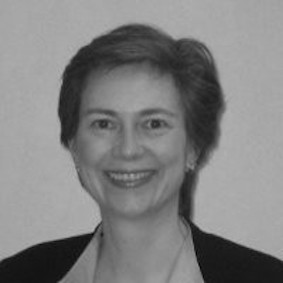 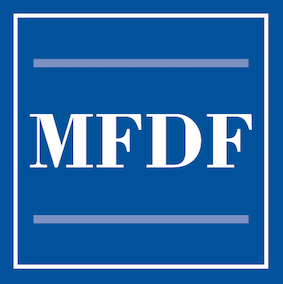 Susan Ferris Wyderko is the President and CEO of the Mutual Fund Directors Forum. Prior to joining the Forum as Executive Director in 2006, she held various senior positions at the U.S. Securities and Exchange Commission including the Director of the Office of Investor Education and Assistance, as well as the Acting Director of the Division of Investment Management.

Susan is a member of the Investor Advisory Committee of the Securities and Exchange Commission, which was formed to advise the Commission in its mission to protect investors, maintain fair, orderly and efficient markets, and facilitate capital formation. She is also a member of the National Adjudicatory Council, a FINRA committee that reviews initial decisions rendered in FINRA disciplinary and membership proceedings.

Susan earned her J.D. from Cornell Law School , where she was an Editor of the Cornell Law Review. She is a graduate of Wellesley College. 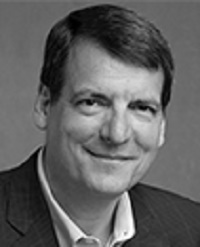 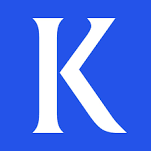 Norm Champ is a partner in the New York office of Kirkland & Ellis LLP. Norm is a member of the Investment Funds Group. Previously, Norm was the director of the Division of Investment Management at the U.S. Securities and Exchange Commission (SEC).

While at the SEC, Norm played a key role in the SEC’s completion of landmark reforms in 2014 to strengthen the $3 trillion money market fund industry, and led important structural and policy changes in the Division of Investment Management. He was the leader of interactions with the Financial Stability Oversight Council as the Council turned its attention to whether asset management firms are “systemically important.” He also worked on crisis management efforts at securities firms to protect customers of those firms. Norm also headed the creation of Guidance Updates and Senior Level Engagement initiatives, both of which were established to provide transparency to the industry about the priorities and goals of the SEC and to create a dialogue between policymakers and the senior management of asset management firms.

Prior to becoming the Director of the Division of Investment Management, he was the Deputy Director of the SEC’s Office of Compliance, Inspections and Examinations (OCIE) and the Associate Regional Director for Examinations in the SEC’s New York Regional Office. In these capacities he supervised SEC examinations of investment advisors, investment companies, broker-dealers, national securities exchanges, credit rating agencies, clearing firms and other market participants. 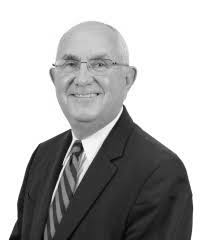 Buddy has over 40 years of experience in both senior government and private sector roles, having most recently served as SEC Chief of Staff to Chair Mary Jo White (2015-2017). He is best known for his service as Director of the SEC’s Division of Investment Management (2006-2010) (where he was effectively the most senior regulator for the U.S. funds industry), Global General Counsel at Merrill Lynch Investment Managers (2003-2006), Executive Vice President and General Counsel at OppenheimerFunds Inc. (1991 – 2001) and Investment Company General Counsel at Goldman Sachs (2012-2015).

Buddy has been an officer, director and counsel for numerous investment advisers, broker-dealers, commodity trading advisers, transfer agents and insurance companies, and has served on the boards of business development companies, registered open-end funds, closed-end funds, exchange traded funds, Cayman funds and Dublin- and Luxembourg-based UCITS. He has also served as Chairman of the ABA Investment Companies and Investment Advisers Subcommittee, and as an Editor of the ABA Guide for Fund Directors.

Buddy is an acknowledged and highly respected thought leader within the industry, having published, lectured and delivered talks on a variety of investment fund topics. He currently is also an Adjunct Professor teaching investment management law at Brooklyn Law School. 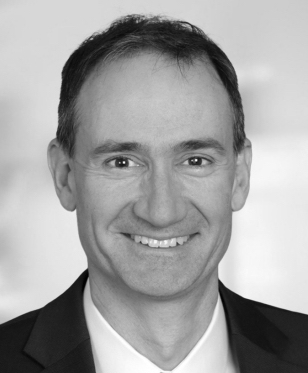 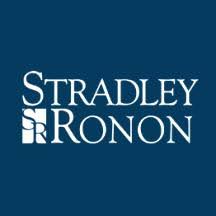 David Grim provides counsel on all aspects of investment management law. Dave assists clients with a unique perspective developed during his over 20 years of public service in the U.S. Securities and Exchange Commission’s Division of Investment Management, including his time as one of only a small number of people who has served as the top regulator of the asset management industry.

Dave joined the Division of Investment Management in 1995 directly from law school and rose to become its leader. He developed regulatory policy and legal guidance for investment advisers and investment companies, including mutual funds, exchange-traded funds, closed-end funds, variable insurance products, unit investment trusts and business development companies. Prior to his appointment as Director, Dave served in a number of capacities throughout the Division, including Deputy Director and Assistant Chief Counsel. 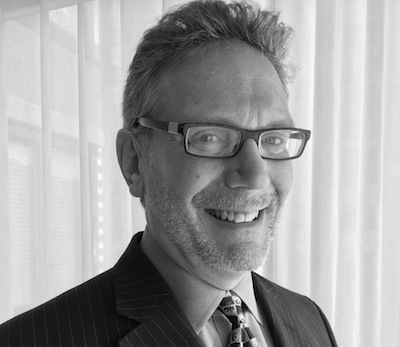 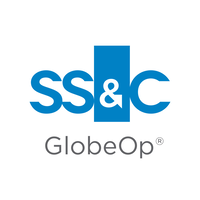 Eric earned an MBA in Finance from the New York University Stern School of Business and a BSFS in International Economics from the School of Foreign Service at Georgetown University. 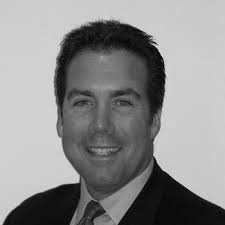 Paul has 25 years of experience in serving some of our largest investment managers with accounting, financial reporting, operational, international, and regulatory compliance matters. 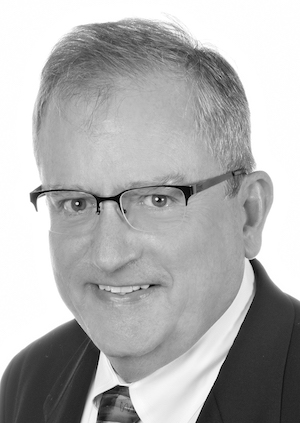 Jeff Scroggs is the Senior Manager – Fair Value Measurements of Financial Instruments at the AICPA. He oversees the Financial Instruments initiative, providing strategic leadership for the Certified in Financial Instrument (CVFI) credential. He manages the CVFI Task Force, an advisory team from global banks, audit firms, funds, financial services, and academics. Jeff collaborates with staff responsible for member learning and competency, member value, and other key stakeholders. Jeff also serves as on a Working Group for the IVSC’s Financial Instruments Standards Board.

Prior to his role at the AICPA, he was a professor for 27 years at NC State University where he was Director of the Financial Mathematics Program. Jeff’s PhD in Computer Science was earned at the University of Illinois Urbana-Champaign in the area of numerical methods utilizing high-speed parallel computing. 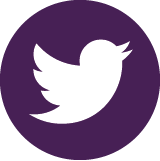 1 week, 6 days ago: SEC Proposed Fair Value Rule 2a-5: What Next? Our panel will discuss the public comments and what this might mean f… https://t.co/iEVF9QzA0S